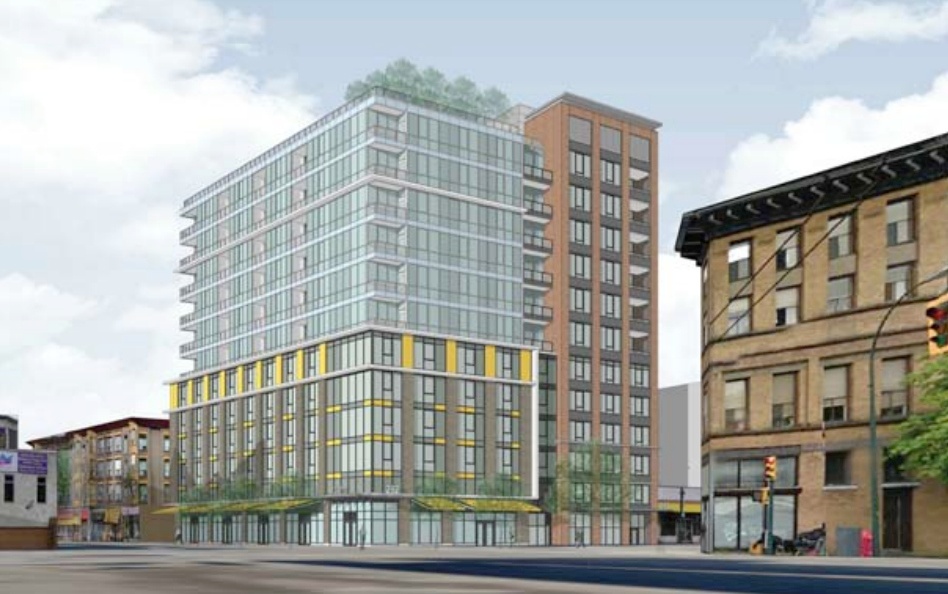 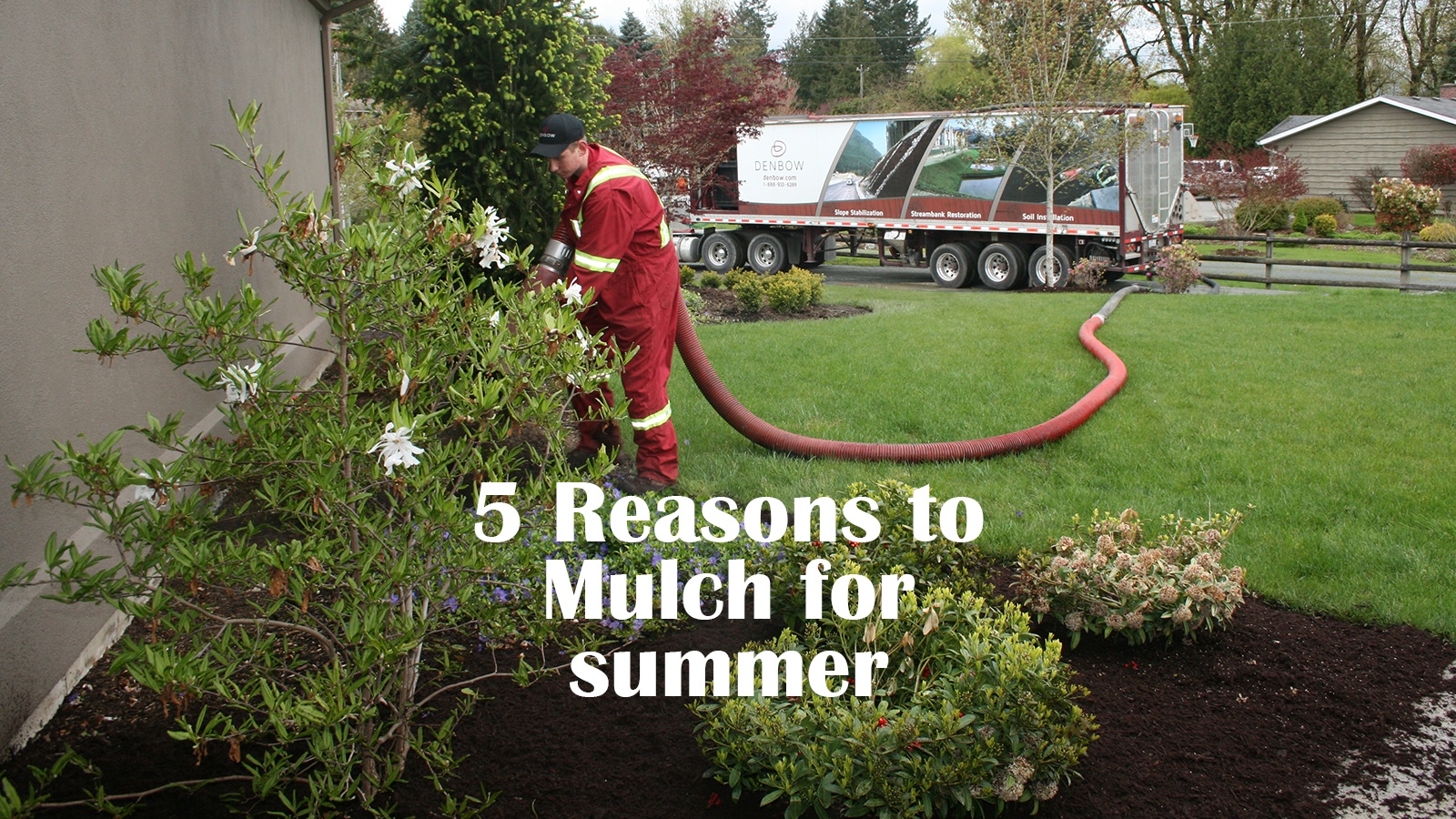 5 Reasons to Mulch for Summer 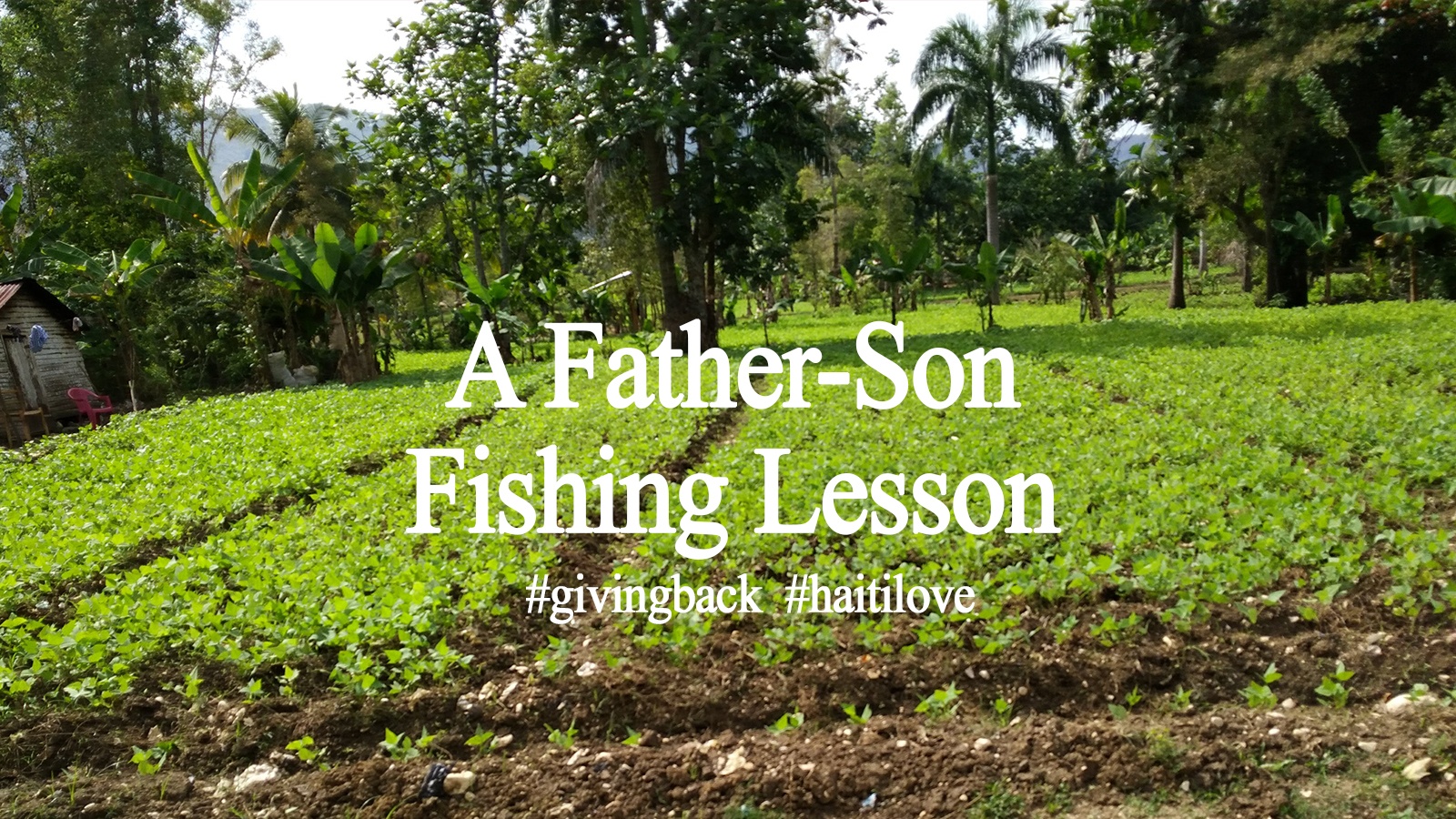 Chances are you have heard the old adage, “give someone a fish, and you feed hem for a day; teach someone to fish and you feed them for a lifetime”. This saying came to mind recently as I was fishing with my 11-year-old son at Loon Lake, a long, narrow, and rainbow trout-filled body of water near Cache Creek, BC.

We stopped at the lake near the end of a weeklong, work-related roadtrip. My son was able to accompany me because he’s homeschooled, and while he wasn’t excited about all the driving we would be doing, he was enthused at the prospect of fitting in some camping and fishing with me in between my various work appointments.

We’ve done a bit of fishing together over the years, but had never had too much success. We hoped to have more luck this time around, at a place recommended highly by one of our neighbors. He heads there yearly and always catches something.

It wasn’t long after we arrived at the lake before we noticed silvery shadows jumping out of the water, seemingly everywhere, splashing down to create expanding circles of ripples on the otherwise calm surface. “There are definitely a lot of fish in there”, I said, rubbing my hands together. “How hard can it be to catch us a few of those?”

Fast forward eight hours later: we hadn’t caught one fish. We’d spent several hours trolling unsuccessfully from a rented aluminum rowboat. We moored the boat, switched our tackle yet again, and cast our lines from the dilapidated old dock for a few more hours. Still no luck.

At this point I was feeling awfully tired and frustrated, as was my son. I would have done anything to just give him a fish, placing it on the hook at the end of his line so that he could experience the satisfaction of reeling it in.

Forget trying to teach him…I just wanted to put a smile on his face and remove the tension from the air!

It became self-apparent in that moment that I didn’t have the trout-catching skills and knowledge to pass on to him. And because of that, I didn’t even have a fish to give him, nor could I teach him how to get what he so badly wanted.

On our way home the next morning, we pondered our fishing future, deciding that either we should abandon the sport altogether (thereby avoiding a repeat of yesterday’s pain and frustration), or else dedicate ourselves to learning as much as possible about best practices in terms of technique and equipment. Since we both love the idea of getting outdoors and becoming capable fishermen, we ultimately chose the latter, and will from here on endeavor to become fishing experts.

So what does all this have to do with feeding the hungry? Well, sometimes when we see people stuck in poverty, whether in another country or in our own, and we care enough to want to change that, we go for the quick fix. We offer handouts. We “give someone a fish”, because we feel their pain and frustration and want it to end quickly.

But other times, we realize that handouts aren’t the best solution, and that other measures need to be taken to create lasting change in people’s lives. But perhaps we don’t even know where to start (which is why handouts are so appealing).

That’s where an organization like FH comes in. FH realizes that ending poverty is complicated, that simple handouts aren’t the best solution. They have committed themselves over the long-term to attaining and implementing the most effective anti-poverty skills and knowledge out there. They have endeavored to become poverty-ending experts, and their results show that they are well on their way to achieving that end. 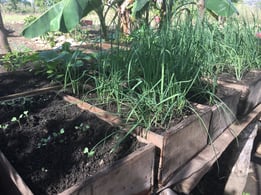 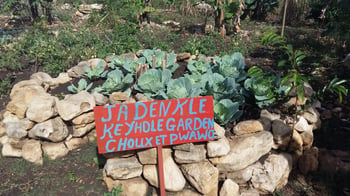 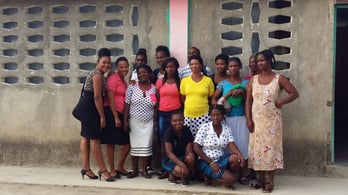 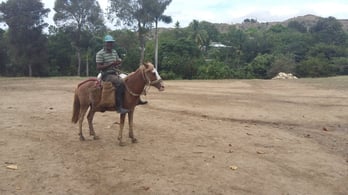 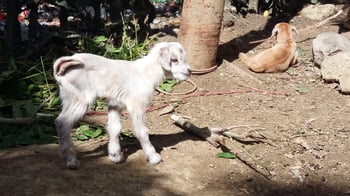 This was a post on the FH Canada blog, by guest writer Kevin Krikkle.  Together with Artex Barn Solutions, Denbow is partnering with FH Canada to build a school in Mategouasse, Haiti.  At our school, children will be taught so they can be "fishermen" rather than needing to be handed "fish".