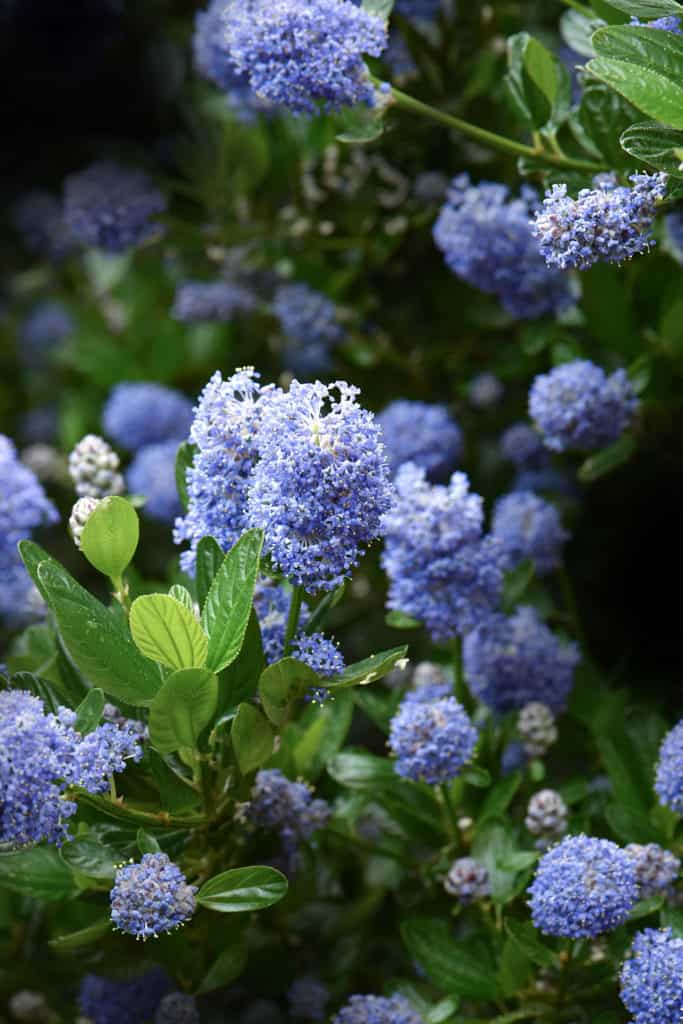 There are large areas of the world that at one time supported natural vegetation or crops but have been degraded by mining and poor management. Bringing these areas back to life often starts with improving soil conditions through amendments, and several recent studies examined the potential of a variety of amendments for restoring these areas.

Restoring prairie vegetation back into an area that had been mined for sand can be difficult due to the poor soil conditions. To determine the best way to remediate these soils in order to establish a good stand of native plants, Ohsowski, et al. (2018), tested combinations of compost, biochar and mycorrhizal fungi in a mined area in Canada.1 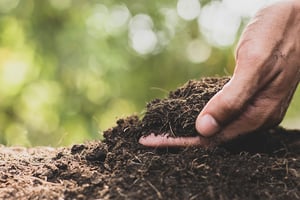 In separate tests, revegetation was evaluated either from seed or from transplanted plugs started in a greenhouse. These were planted in plots amended with one or more of the three products, and plant growth was measured for two to three years after establishment. For seeded plants, adding the fungal inoculum significantly increased colonization, but there was no growth response unless compost was included. However, the addition of compost increased plant nutrients in the soil and overall plant cover for the seeded plots. All of the greenhouse-grown seedlings were inoculated, so no evaluation of those roots was performed. The addition of compost at 20 Mg ha-1 (9 ton ac-1) improved plant growth in both trials, but neither the mycorrhizal fungi inoculum nor the biochar (5-10 Mg ha-1 [2.2-4.5 ton ac-1]) affected growth or improved the compost effect.

In a similar situation, the effects of a wide variety of woody and other amendments on soil properties were studied in a soil from a “desertified” area of China.2 These areas were overgrazed and abandoned, with little plant cover and coarse, rocky soils remaining. The authors tested locally available materials, including poplar, pagoda, elm and grapevine chips, as well as wheat straw, rice hulls and manure, all incorporated into the soil in 10 cm 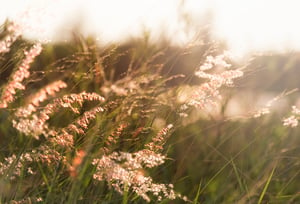 by 23 cm (4 in. by 9 in.) pots. Surface treatments of either twigs or poplar chips were also included. Two experiments were conducted, one with the pots buried in soil to the top of the pot and incubated over the summer, followed by physical and chemical analyses of the soil. The second test also incubated the pots over the summer (180 days), followed by placing them in a greenhouse and growing spring wheat (a common crop in the area) in them until maturity. Among the treatments, the surface mulch and 11 percent (by volume) poplar chips produced the lowest moisture loss, but the surface mulch did not improve water-holding capacity or porosity. Wheat straw (5 percent) and poplar chips (8 percent), along with the surface twigs, also reduced moisture loss relative to the untreated soil. Many of the incorporated treatments reduced infiltration rate relative to the untreated soil, but all of the rates appeared relatively high at greater than 100 mm (4 in.) h-1. Incorporated materials increased organic carbon in the soil, and some increased nitrogen and phosphorus more than others. All of the amendments improved wheat growth, but the best growth was obtained with a combination of poplar chips (5 percent) with twigs placed on the surface. The authors suggest that evaporation was an important component affecting plant growth, beyond the water-holding capacity improvement with other amendments. Among the woody chip sources, poplar was the most effective at improving plant growth and grapevine the least, with pagoda and elm in between. Overall, the authors indicated that the locally available plants can be a source of material to improve soils and plant growth in these degraded soils. 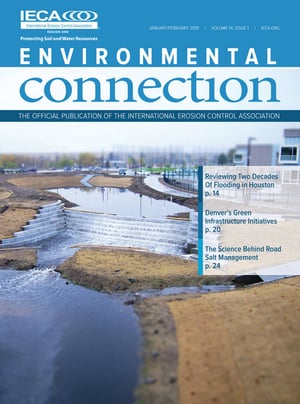 Dr. McLaughlin received a B.S. in natural resource management at Virginia Tech and studied soils and soil chemistry at Purdue University for his master’s degree and doctoral degree. He is a professor and extension specialist in the Soil Science Department at North Carolina State University in Raleigh, North Carolina, specializing in erosion, sediment and turbidity control.

Reprinted with permission from the International Erosion Control Association.  This article originally appeared in the January/February edition of the Official Publication of IECA – Environmental Connection Magazine.