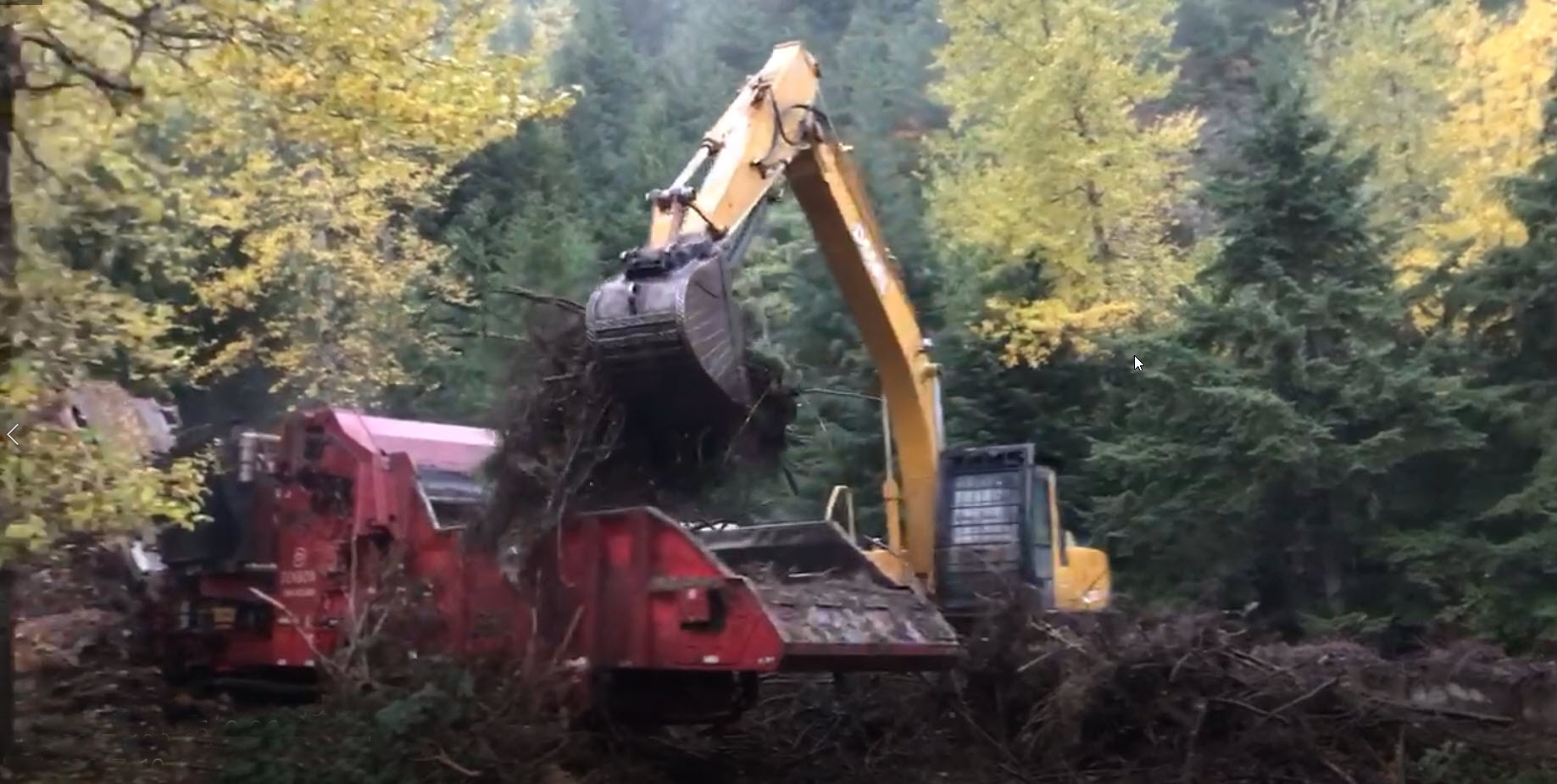 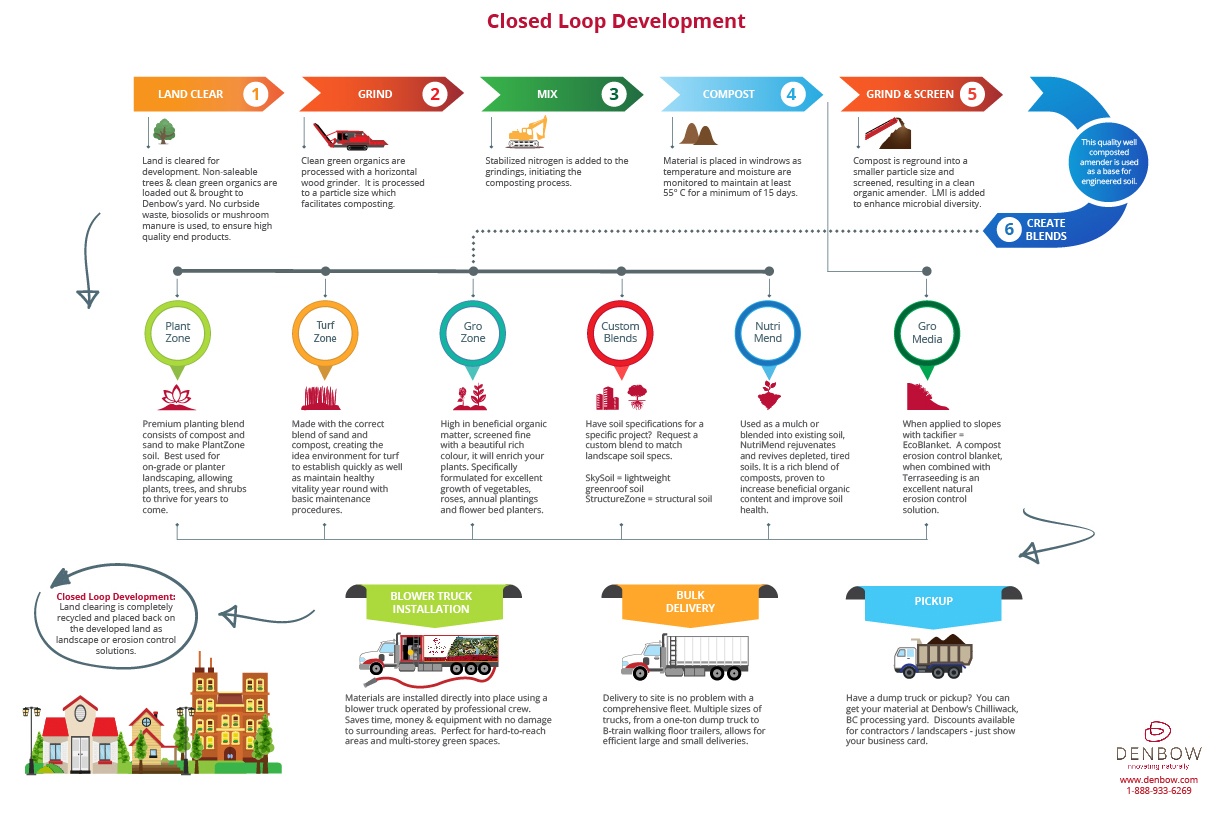 Typically “asset management” in cities include built infrastructure like pipes, roads and bridges. But natural ecosystems including aquifers, streams and forests can be treated as assets as well.  This article about the Town of Gibsons shares this groundbreaking thinking. 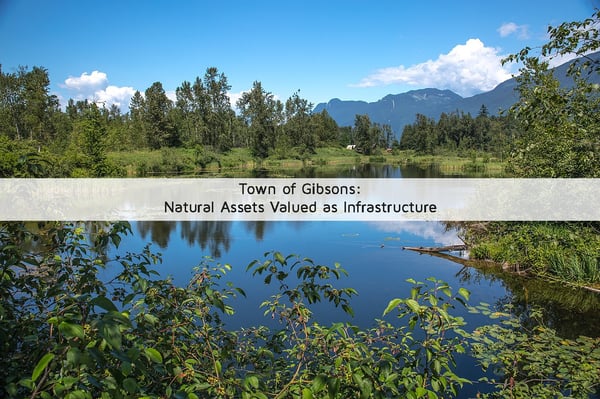 “Up until [recently], we were managing a series of ‘assets’ — a pipe here, a pipe there. Now we are managing a system from the top of the watershed to the ocean,” said Gibsons’ chief administrative officer Emanuel Machado.

In 2013, Gibsons was mapping its aquifer. Town staff realized the potential loss of the aquifer was a major financial risk, so they suggested to council that the aquifer and its value to the community be included in the infrastructure plan.

“It came from the community’s appreciation of the role that natural assets play in their lives,” Machado said.

Since then it’s become clear there’s a solid business case for the strategy.

Shortly after it valued the aquifer, Gibsons council was looking at a plan to improve storm water drainage. The engineered plan called for concrete pipes and came with a $4-million price tag. But town staff thought of an alternative.

“We went to council and said, if we just extend the park and create more ponds and plant more trees, we will get the same service that we could get from an engineered asset, and it costs pennies on the dollar,” Machado says. “In essence, we need less money to manage our town’s storm water.”

What’s groundbreaking about this is that as far as Gibsons could find, no other municipality has considered natural assets equal to engineered assets in a management plan.

The plan drew interest from other groups, and after some research and consultation, four partners — the Town of Gibsons, David Suzuki Foundation, Brooke & Associates Consulting and Smart Prosperity — founded the Municipal Natural Assets Initiative (MNAI) with a goal to scale up Gibsons’ example.

This year, MNAI won an award for Land Use and Conservation from the Real Estate Foundation of BC in recognition of its work promoting the restoration and valuation of ecosystems in urban planning.

The initiative’s ultimate goal is to make natural asset planning a mainstream practice in Canada. But a lot of research, case studies and co-operation are still needed.

“Natural assets can deliver the same services that local governments would otherwise have to delivery via engineered assets, and they can do so often at lower costs,” said Roy Brooke, MNAI’s executive director.

“There are no capital costs and lower operating costs, and natural assets like a wetland or a forest don’t necessarily have an end of useful life. It could be more valuable in 75 years, whereas an engineered asset you have to dig it up and replace it.”

MNAI started with a pilot group of five municipalities — Nanaimo, West Vancouver and Grand Forks in B.C., and the Peel Region and Oakville in Ontario. Consultation and research was done to help these cities identify the natural assets that provided services, and then to figure out how to value, restore and maintain them.

A second pilot group of five municipalities are just beginning the project. MNAI is planning two watershed-based pilots in similar towns. They hope that approach will allow the towns to share research and work together to develop their plans.

“The work can seem a little intimidating at first, but as we add more tools like business cases and case studies, and running these pilots, it allows people to see that if we can do it in Gibsons, then everyone else can as well,” Machado said.

With just a handful of towns participating so far, there’s a long way to go to reach the goal of making this standard practice. But early results are encouraging, with each case study adding to MNAI’s toolkit, and more and more interest from local governments.

MNAI is in the early stages of considering how it can contribute to school curriculums with information on the approach, and it’s working to develop a framework for accreditation and standards.

Right now the default approach to infrastructure services is engineered solutions. It will require a mindset shift to move from thinking first of the hard assets, whether natural or engineered, to asking instead what service is needed and how it can best be delivered.

“Not to say that engineered solutions are not required, obviously they always will be, but our work shows that natural assets may frequently be more resilient to the effects of climate change,” Brooke said.

“Nature is a vital asset, and it is, whether we choose to recognize it or not, providing vital services to our communities.” "

Source: This article originally appeared in The Tyee, written by Zoe Ducklow